Principal Dancer of Stanislavski and Nemirovich-Danchenko Theatre in Moscow

"If you really want something, then you know somewhere within yourself how to make it happen." 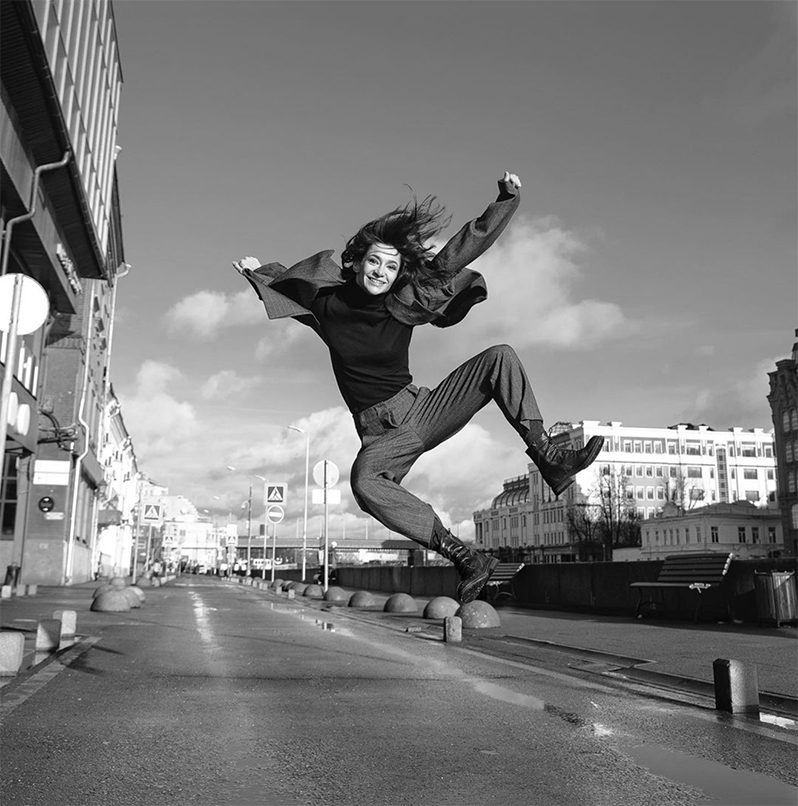 I’ve been wanting to write something about Oxana Kardash for a while now, and I believe her own quotes speak best about her.

As she herself admits, she did not start out with great talent, she got to where she is through her relentless perseverance in approaching her work.

Oxana exhibits a steely determination, a remarkable character trait – and an essential one – for a ballet dancer of her caliber.

Her unwavering pursuit of excellence in chiseling her craft is an intense character trait that is interestingly offset by her almost fragile inner being. It is a state of being that is not of this world, and the wellspring of her imagination and creative nourishment, which she vehemently protects.

This gallery showcases moments from Oxana’s morning routine, her frank conversation about creating a magical inner world against the backdrop of a largely stark and dismal modern day dystopia, the power of non-material forces to affect our life, and the fleeting moments of pure creation that really define the value of our life experience.

Oxana commutes to work
entering subway station with book in hand...
on the train, reading "A Little Life" by Hanya Yanagihara

... getting ready for dress rehearsal

It’s not so simple to be involved in this profession without believing in it - and art overall, because it is always a difficult feat.... it’s just that these things that actually often prove not everything is determined by the material.

You dream, imagine, constantly fantasize and envision your world... another world, an unreal world within today’s world.

Our whole life is such an instant, all that really remains, the masterpieces, are these thoroughly lived moments, experiences, feelings... these are moments of genius that are impossible to destroy, they remain.

A timeless and most treasured production in the ballet repertoire which debuted in 1877, La Bayadère is the creation of the dramatist Sergei Khudekov and St. Petersburg Imperial Theatre’s renowned French ballet master Marius Petipa.

The music is composed by Ludwig Minkus, who worked as Ballet Composer at the St. Petersburg Imperial Theatres from 1871 to 1886.

La Bayadère which translates to “the Temple Dancer” is the story of Nikiya and the warrior Solor who are sworn in love to one another. Meanwhile, the king chooses Solor to wed his daughter, Gamzatti. When the high priest, also in love with Nikiya, finds out about her and Solor, he is driven by jealousy to inform the king about the arrangement, expecting that this will result in the death of Solor.

Instead, the king decides that Nikiya must die. 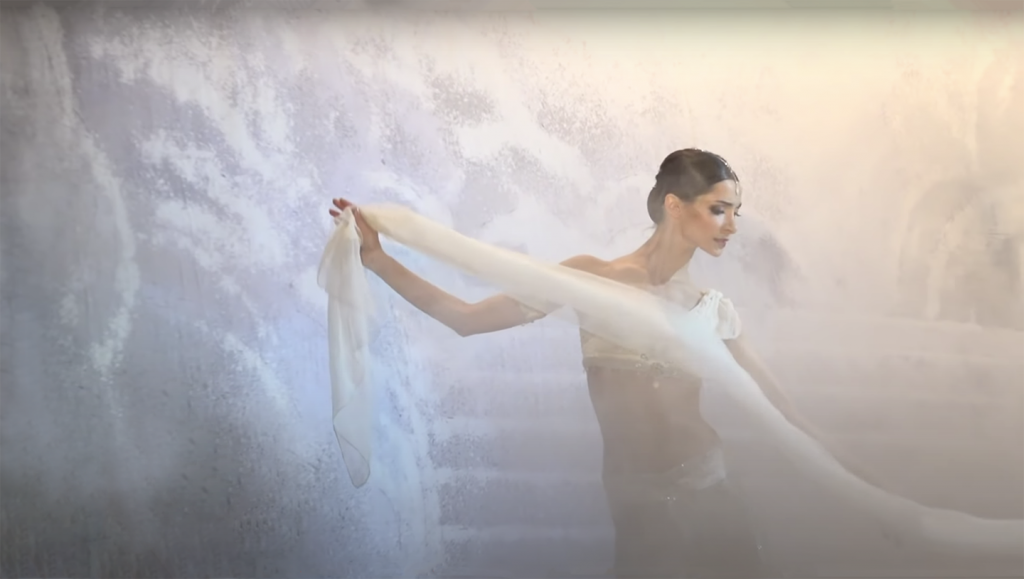 At the betrothal ceremony of Solor and Gamzatti, Nikiya performs a dance with a basket of flowers underneath which hides a venomous snake placed there by Gamzatti. Nikiya is bitten. The high priest offers her an antidote to the poison, but Nikiya chooses death over a life without her beloved.

A despondent Solor smokes Opium and transports himself to a state where he envisions a magical place among the Himalayan mountain peaks called The Kingdom of the Shades. There he is reunited with Nikiya.

Upon waking, he faces the stark reality of his wedding to the king’s daughter. The marriage ends with the gods taking revenge on Nikiya’s death by destroying the wedding temple and all its occupants. In a divine act, Nikiya and Solor are immortally reunited to share their eternal love.

This ballet is considered a masterpiece of Marius Petipa, with its most enthralling scene called The Kingdom of the Shades continuing to bring a reaction of awe to audiences worldwide.

Gallery content from docufilm by Alisa Aslanova of La Personne